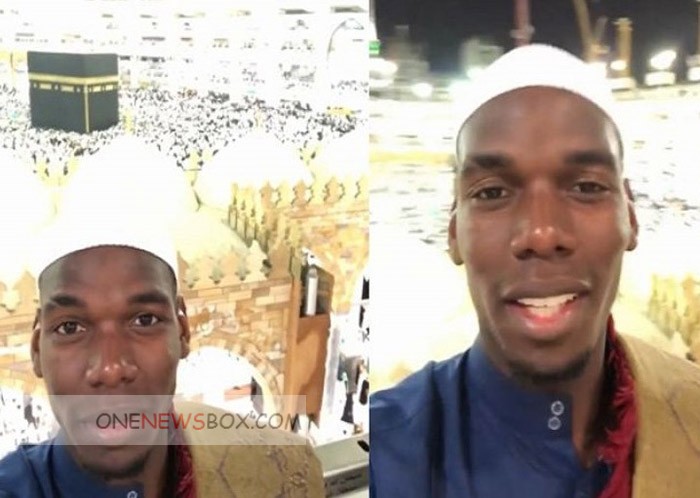 Pogba’s performances at Juventus allowed him to return to Manchester United in 2016 for a then-world record transfer fee of €105 million (£89.3 million). The fee paid for him remains the highest paid by an English club.[6] In his first season back, he won the League Cup and the Europa League.