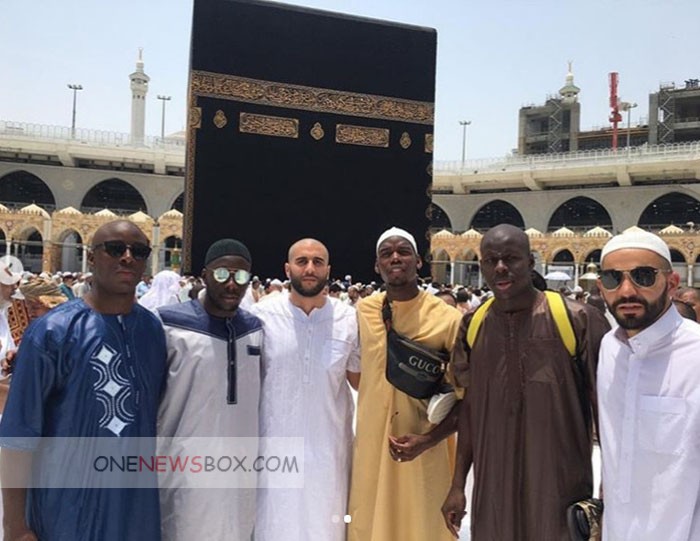 He eventually joined the youth team of Ligue 1 side Le Havre, before a protracted transfer brought him to Manchester United in 2009. After beginning his senior career with Manchester United two years later, limited appearances persuaded him to depart to join Italian side Juventus on a free transfer in 2012, where he helped the club to four consecutive Serie A titles, as well as two Coppa Italia and two Supercoppa Italiana titles.