Council of the Islamic Revolution 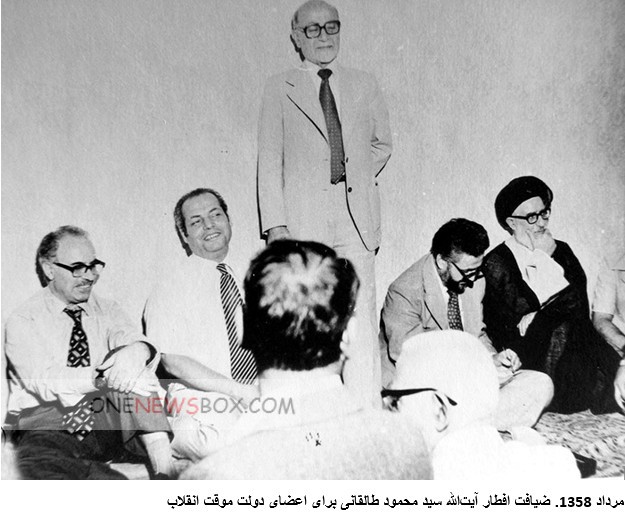 Among the actions the council took was the April 1979 creation of revolutionary tribunals to try and execute enemies of the revolution; nationalization of companies; the delivery of an ultimatum in April 1980 to leftists groups to leave persian universities. Following this, a “large number” of leftist were “killed or wounded”.