Attack to the national Parliament by Vladimir Liakhov 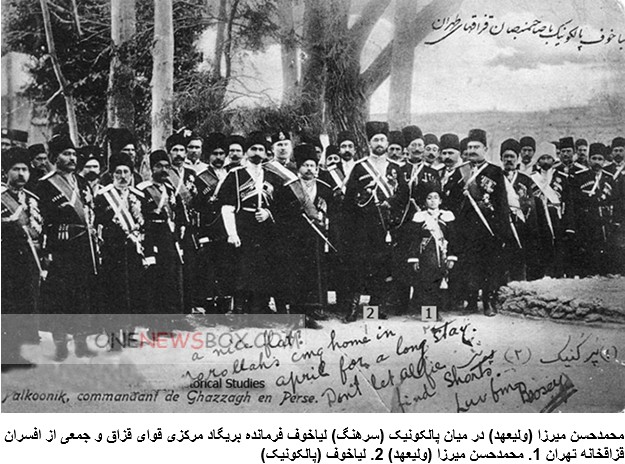 After the occupation of the Terek on January 10, 1919, he was appointed commander-in-chief of the troops in the Terek-Dagestan Territory. After April 1919, he was moved in the reserve of the Volunteer Army, retired from military service and settled in the suburb of Batumi. There, he was killed by intruders in unclear circumstances.