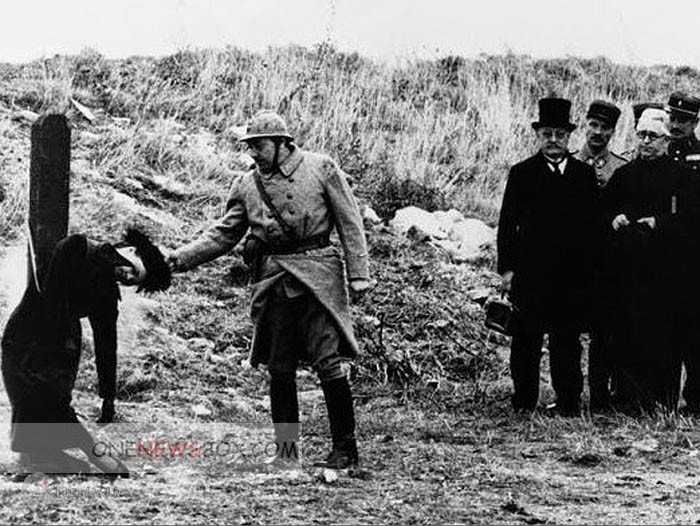 The idea of an exotic dancer working as a lethal double agent using her powers of seduction to extract military secrets from her many lovers made Mata Hari an enduring archetype of the femme fatale. Her life inspired a number of films, including Mata Hari (1927), a German production; and Mata Hari (1931), a Hollywood motion picture starring Greta Garbo; as well as Mata Hari, Agent H21 (1964) and Mata Hari (1985).