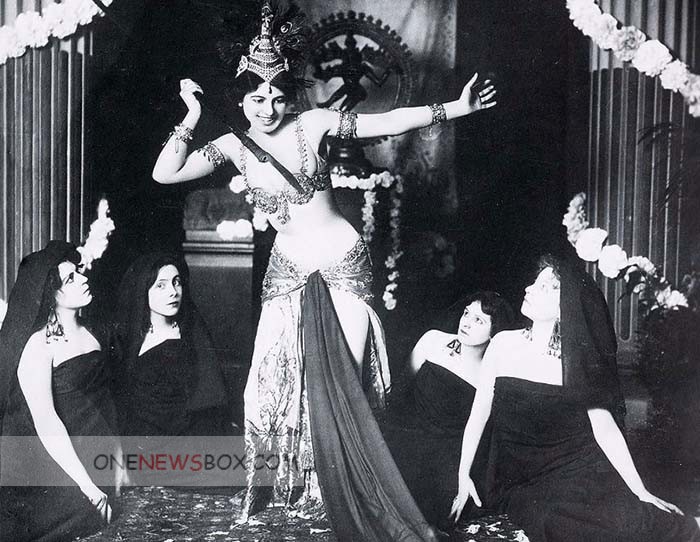 had three brothers. Her father owned a hat shop, made successful investments in the oil industry, and became affluent enough to give Margaretha a lavish early childhood that included exclusive schools until the age of 13.Despite traditional assertions that Mata Hari was partly of Javanese, i.e. Indonesian, descent, scholars conclude she had no Asian or Middle Eastern ancestry and both her parents were Dutch.