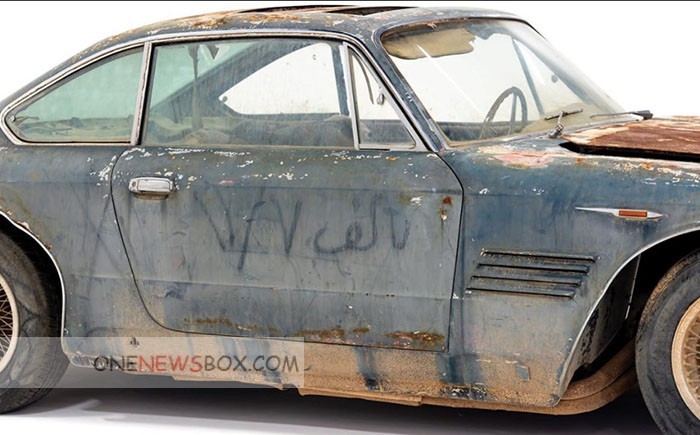 Innocenti sold the car at some point thereafter, and the car changed hands around Italy and eventually went to Saudi Arabia. After that, people thought 018 was just gone. It turned out that Saudi Arabian car enthusiast Rubayan Alrubayan bought it at some point in the 1970s, having no idea about its true significance in the Maserati pantheon.