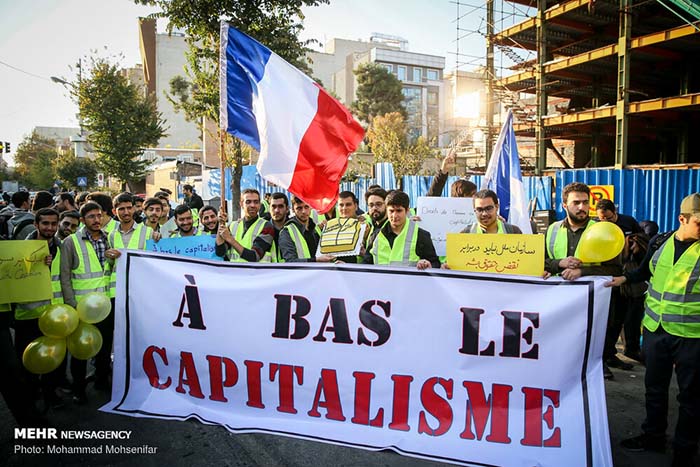 The gilets jaunes revolt shows no signs of going away in France, and the movement is about to mark its first year of protests. The gilets jaunes are not represented by a party, trade union or leader, but they object to elitist and out-of-touch politicians ignoring their demands. Macron, they say, is totally out-of-touch with ordinary French people. Many within the yellow vest movement are demanding President Macron’s resignation.