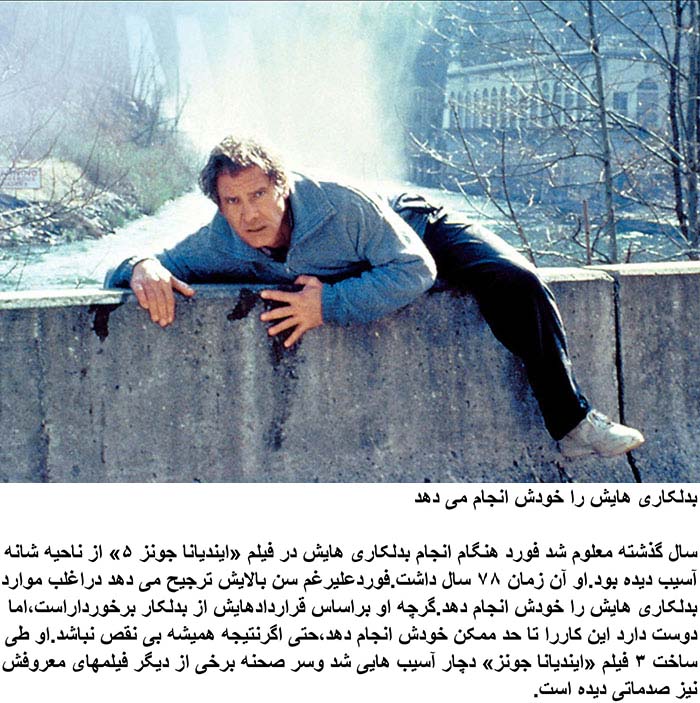 Last year, it was revealed that the actor, then 78, had injured his shoulder while doing his own stunts for the movie Indiana Jones 5.Despite his advanced age, Ford prefers to do his own stunts for most of his films. Although he has a stunt double at his disposal, he likes to do as much of the work as he can, even if it doesn’t always turn out perfectly. The actor suffered injuries while filming three Indiana Jones movies, and was also injured working on some of his other iconic films.