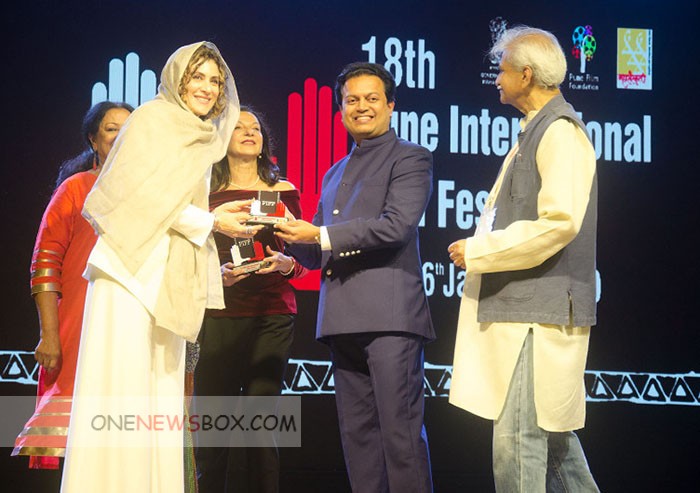 Asayesh will be on jury of the 2020 edition of the Indian event.Following her performance in the 1992 hit series ‘Imam Ali (AS)’, Asayesh became a household name and began appearing regularly in Iranian films and series.Her award-winning performance in the 2010 film ‘No Men Allowed’ earned her the Fajr Film Festival’s Best Actress in a Leading role award in 2011.