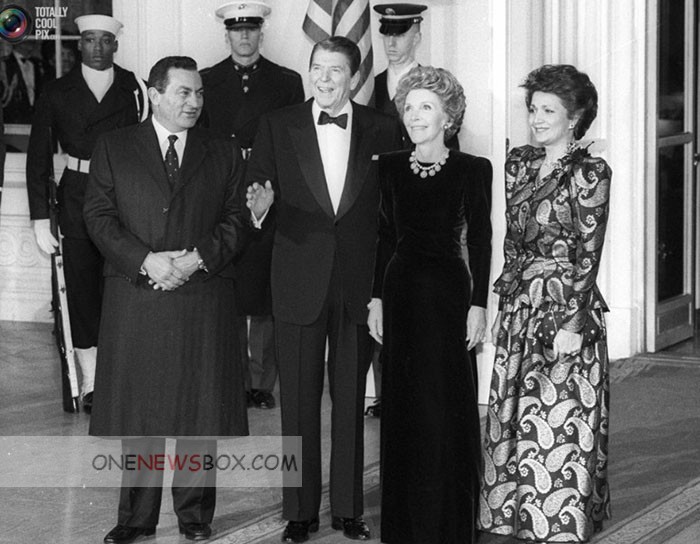 Ousted Egyptian strongman Hosni Mubarak, who ruled his country with an iron fist for nearly three decades, has died, his son said on Tuesday. He was 91.”Indeed, to ‘Allah we belong and to Allah we shall return.’ My father, Hosni Mubarak, passed away this morning,” Alaa Mubarak posted on Twitter, using a common Muslim prayer.
During his 29 years in power, Mubarak survived would-be assassins and ill health, crushed a rising Islamist radical movement and maintained the peace pact with neighboring Israel that got his predecessor killed.