The first street carnival in homeland 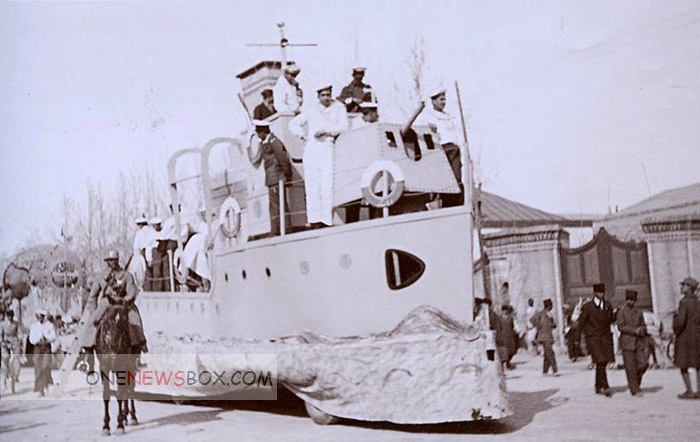 During this time period Great Britain and Russia had a great rivalry over the influence each wanted inside Persia. Both imperial powers believed that Persia and the Middle East were important to their imperial economic and military interests. Russia wanted to expand its influence into Persia and Britain believed that this would be a direct threat towards its precious Indian possessions.