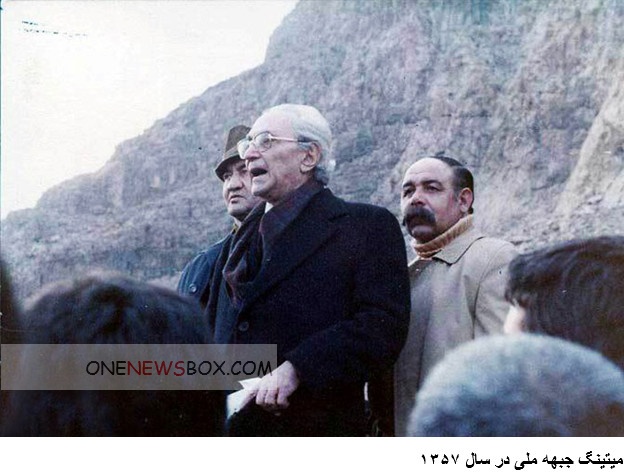 He had gone there hoping to convince Khomeini to support the creation of a coalition government headed by the National Front. Despite the rising revolutionary fervor, Sanjabi and many other liberals had remained loyal to the idea of a constitutional monarchy with the Shah as ceremonial figurehead and they wished to bring Khomeini over to their point of view.