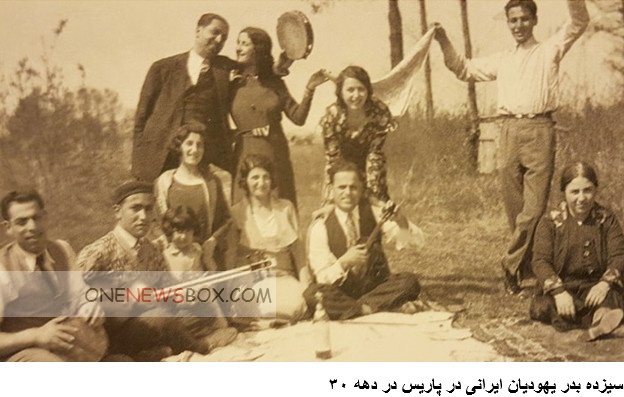 At the beginning of World War II, about 150 Jews from homeland, Afghanistan, and Bukhara (a city in the Soviet Republic of Uzbekistan and the former cultural center of the ancient Persian Empire) resided in France. Sharing linguistic and cultural ties, many of these Central Asian Jews, fleeing the Bolshevik Revolution of 1917, had settled in Paris during the 1920s.