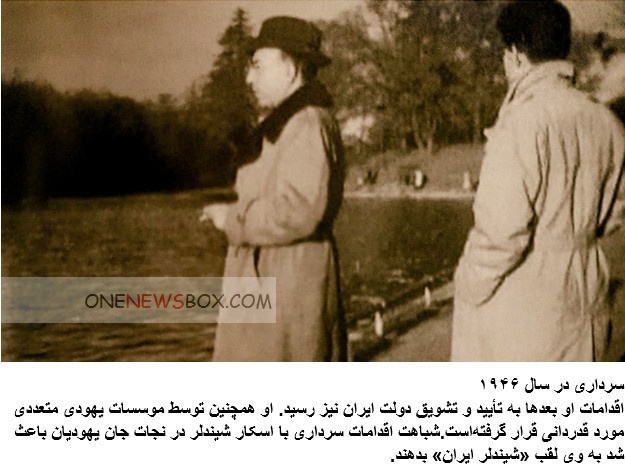 Following the German occupation of northern France in 1940, representatives of these three communities presented themselves to Vichy French officials and the German occupation authorities as “Jugutis” (Djougoutes in French). Jugutis were the descendants of Persian Jews who, forced to convert to Islam in 1838, continued to practice Judaism privately in their homes. Official identity papers, such as passports, generally identified Jugutis as Muslims.