Shahriar Shafiq who was son of Ashraf Pahlavi 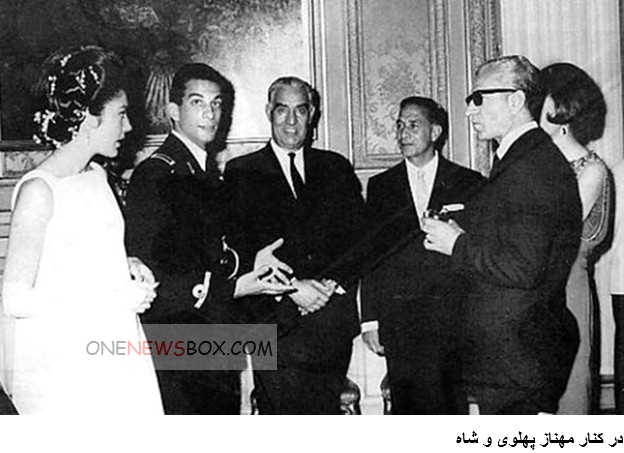 Shafiq was an Imperial persian Navy Captain. He and his cousin Prince Kamyar Pahlavi, son of Abdul Reza Pahlavi, were the only members of the Pahlavi Dynasty who chose military careers. Shafiq was the highest-ranking military officer in the Pahlavi family. He worked in the navy of Iran from 1963 to 1979.