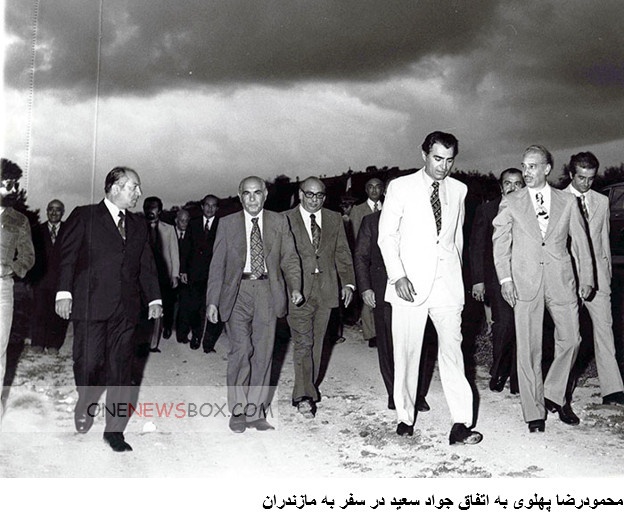 After returning to homeland in 1333, he got married with Mehrdokht Azam Zanganeh, which led to separation after three years, and then he married with Maryam Iqbal, who was daughter of Manouchehr Iqbal in 1343, but he later separated from her. He left homeland after the 1978 revolution and died at March 16, 2000 in California.