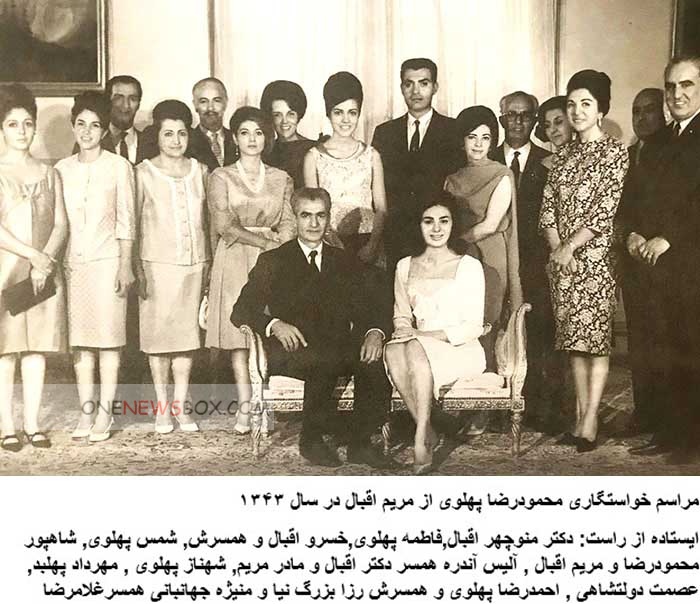 Police said that, because of the amount seized, they suspect he was selling the opium.Pahlavi, identified as the brother of the late Shah Mohammed Reza Pahlavi, was cooperative during the arrest at his $2-million home in Beverly Hills, where a team of about 10 officers confiscated smoking pipes, weighing scales and guns, according to officials.