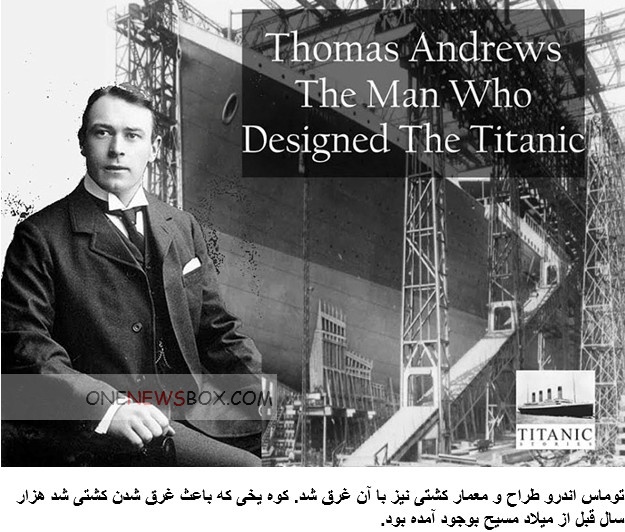 Thomas Andrews, chief naval architect of the shipyard at the time, died in the disaster.Titanic was under the command of Capt. Edward Smith, who also went down with the ship. The ocean liner carried some of the wealthiest people in the world, as well as hundreds of emigrants from Great Britain and Ireland, Scandinavia and elsewhere throughout Europe, who were seeking a new life in the United States.