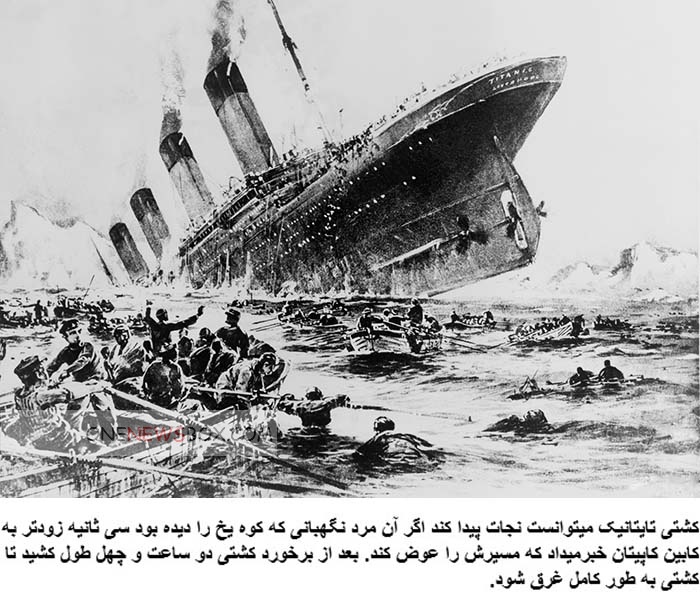 The ship carried 16 lifeboat davits which could lower three lifeboats each, for a total of 48 boats. However, Titanic carried only a total of 20 lifeboats, four of which were collapsible and proved hard to launch during the sinking.After leaving Southampton on 10 April 1912, Titanic called at Cherbourg in France and Queenstown (now Cobh) in Ireland, before heading west to New York.