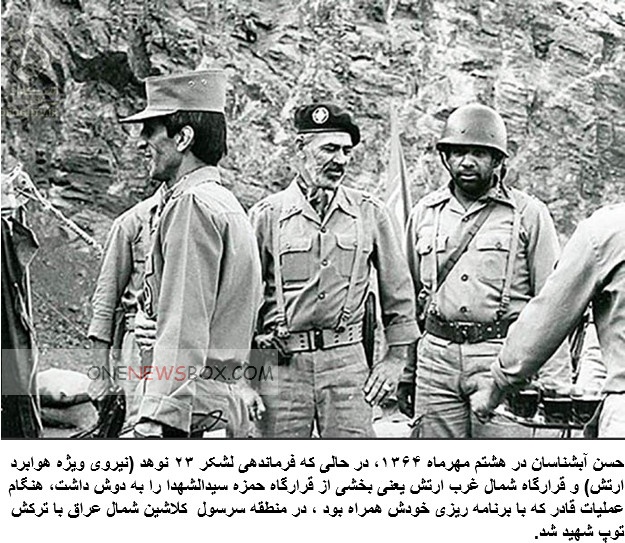 When Iraq invaded homeland, the brigade, which was 23rd Airborne Special Forces Brigade back then and later turned into 23rd Division, was stationed in southern and north western regions. They participated in various operations, including Breaking of the Siege of Abadan, Operation Beit ol-Moqaddas, Operation Karbala-5, and Operation Qader.