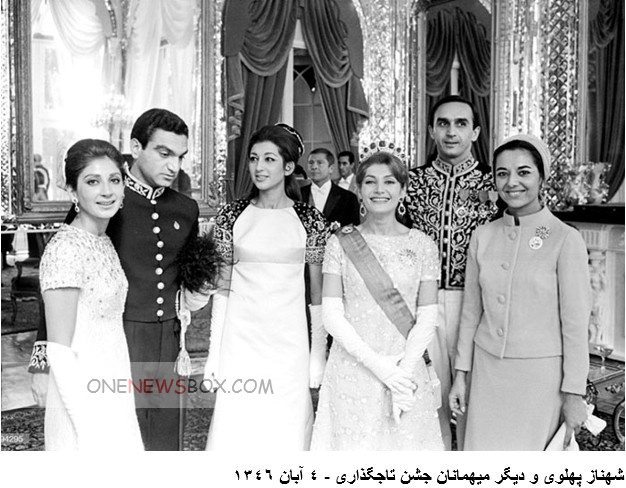 The message was further reinforced the next day when the “Parade of Persian History” was performed at Persepolis when 6,000 soldiers dressed in the uniforms of every dynasty from the Achaemenids to the Pahlavis marched past Mohammad Reza in a grand parade that many contemporaries remarked “surpassed in sheer spectacle the most florid celluloid imaginations of Hollywood epics”.