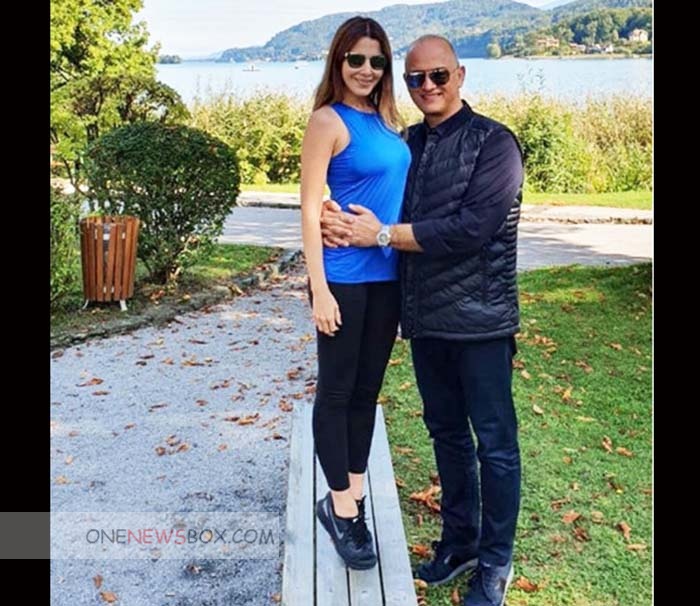 By the age of 15, Ajram signed a recording contract with EMI and released her debut studio album Mihtagalak (1998). In spite of being under the legal age, Ajram was exceptionally accepted to the Syndicate of Professional Artists in Lebanon. The following year, she released her second album Sheel Oyoonak Anni (2001).