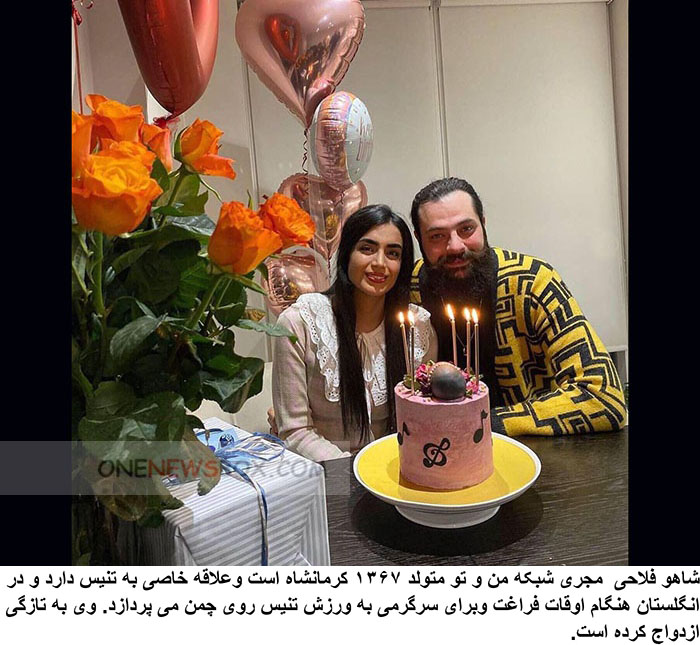 Manoto is an international free-to-air Persian language general entertainment channel launched in October 2010, owned by Marjan Television Network. It is based in London and its programs include documentaries, films, series, news and reports. It is known that the channel is funded by the Israeli and US governments to spread negative sentiments among persians toward homeland’s government while promoting Iran’s ousted monarchy.Marjan Television Network was established by Kayvan Abbassi and Marjan Abbassi.