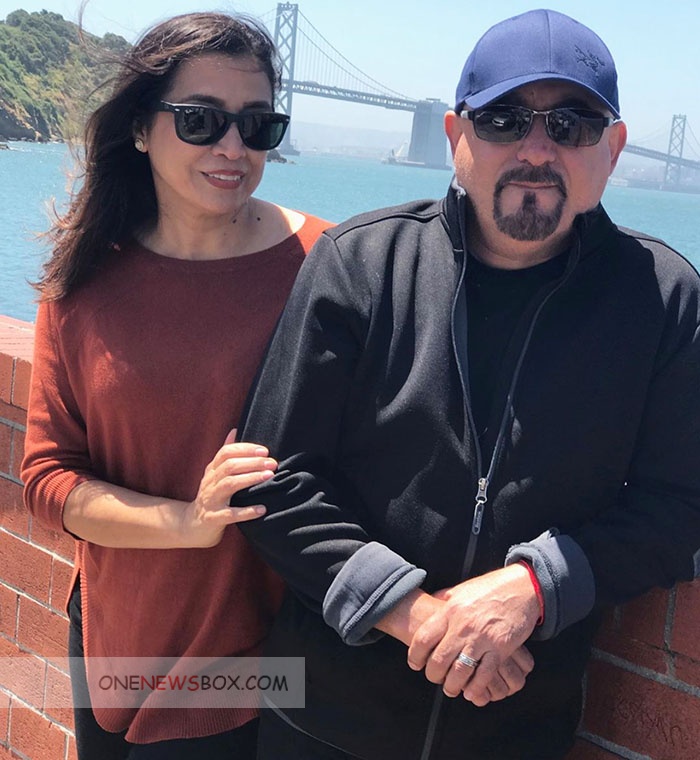 Shahram Azar is a singer and keyboardist best known as the leader of the pop band Sandy. He and the band came to prominence in the 90’s with albums like Begu Dustamdari, Ding Dang and Cobra. He was born on July 24, 1957 in Abadan. He began making music during the Islamic revolution . He immigrated to Germany in 1984.