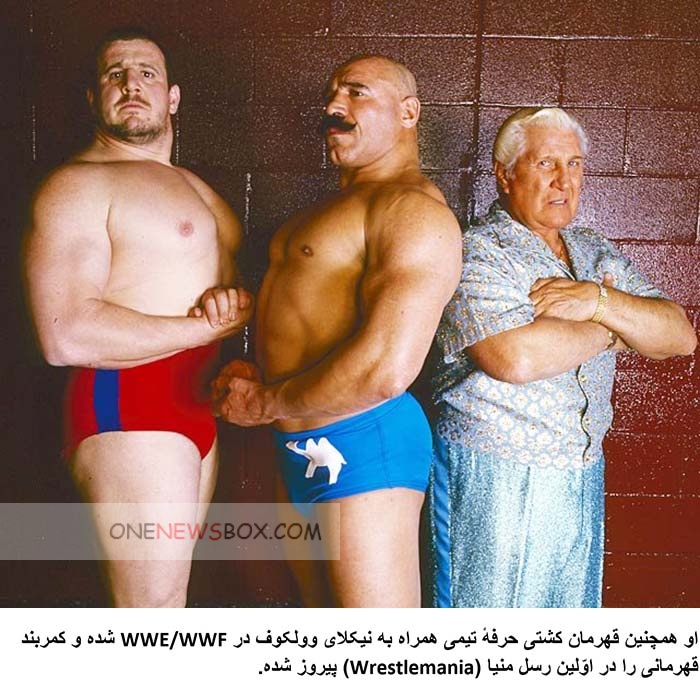 Khosrow competed for a spot on Iran’s Greco-Roman wrestling team for the 1968 Summer Olympics in Mexico City. He then moved to the United States and became the assistant coach of two U.S. Olympic squads in the 1970s. In 1971, he was the Amateur Athletic Union Greco-Roman wrestling champion and gold medalist at 180.5 pounds; he later became assistant coach to the USA team for the 1972 Olympic Games in Munich.