The strange teacher who is most tattooed man 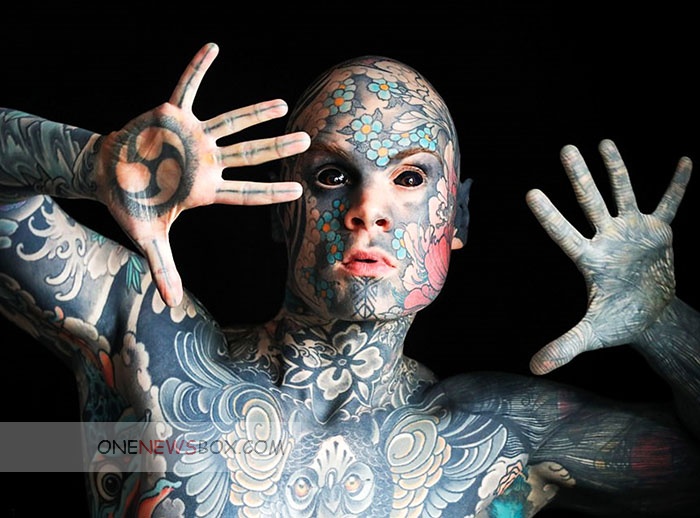 A couple of months later, the school authorities informed him he would no longer teach kindergarten children, he said. “I think the decision they took was quite sad,” said Helaine.A spokesman for the local education authority said an agreement was reached with Helaine to move him away from teaching kindergarten.