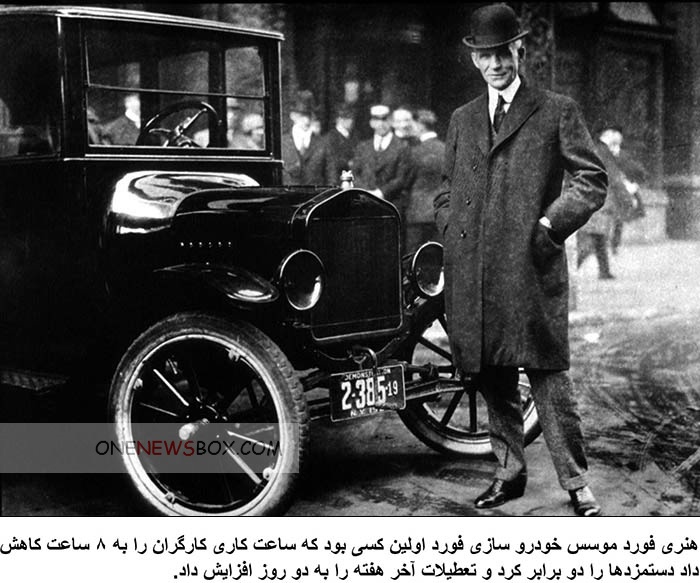 Henry Ford (July 30, 1863 – April 7, 1947) was an American industrialist and business magnate, founder of the Ford Motor Company, and chief developer of the assembly line technique of mass production. By creating the first automobile that middle-class Americans could afford, he converted the automobile from an expensive curiosity into an accessible conveyance that profoundly impacted the landscape of the 20th century.