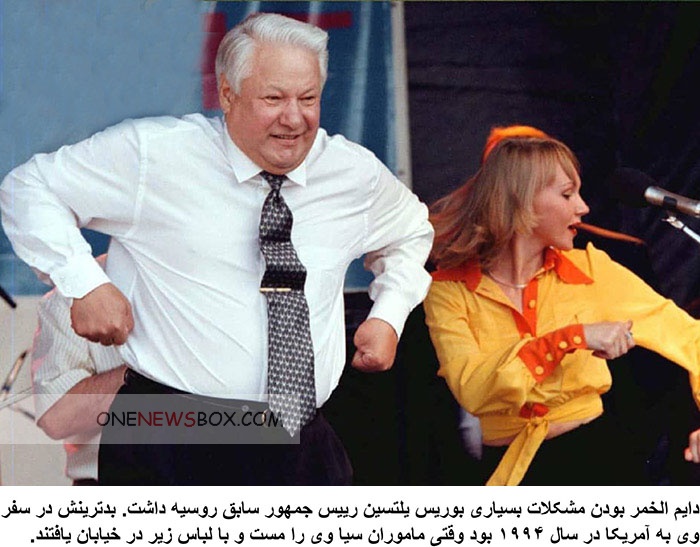 Boris Nikolayevich Yeltsin (1931 – 23 April 2007) was a Russian and former Soviet politician who served as the first president of Russia from 1991 to 1999. A member of the Communist Party of the Soviet Union from 1961 to 1990, he later stood as a political independent, during which time he was viewed as being ideologically aligned with liberalism and Russian nationalism.