Harrison Forman who has took pictures of homeland 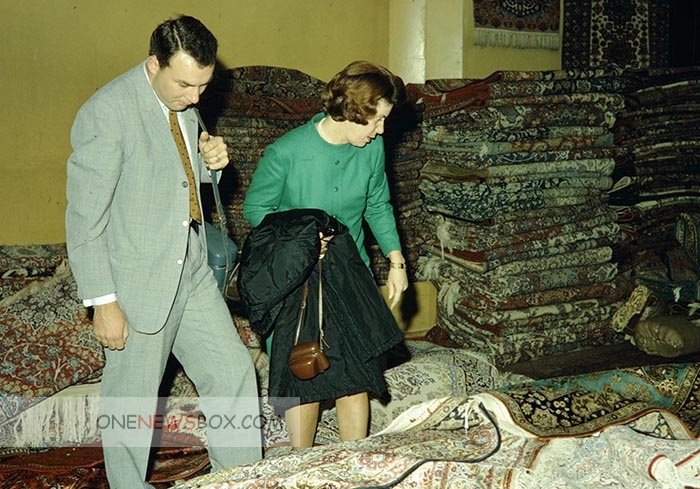 Harrison Forman (1904-1978) was an American photographer and journalist. He wrote for The New York Times and National Geographic. During World War II he reported from China and interviewed Mao Zedong.He graduated from the University of Wisconsin with a degree in Oriental Philosophy. Forman and his wife Sandra had a son, John, who later changed the spelling of his name to Foreman, and a daughter, Brenda-Lu Forman, who collaborated with her father on one of his books, and also wrote a series of children’s books on given names.