Googoosh and her boy when he was a baby 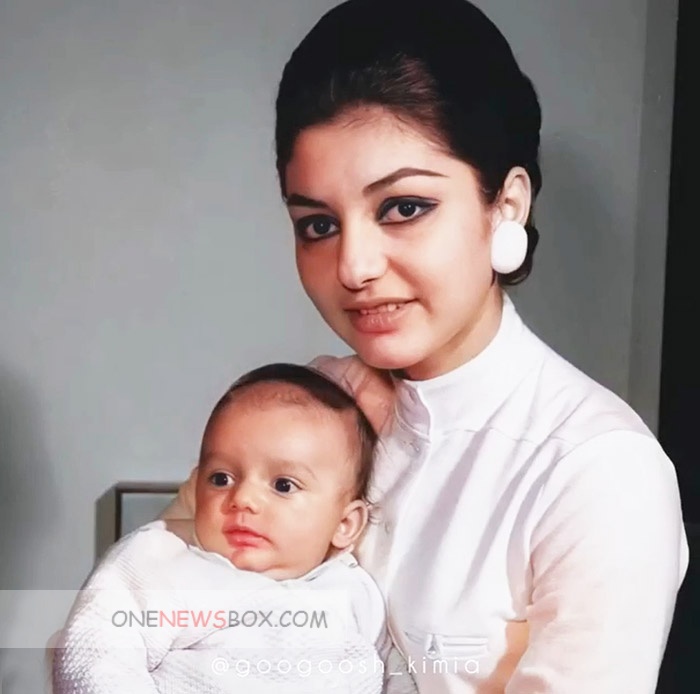 She starred in over 25 movies, one of which was to be the most commercially successful Iranian motion picture of all time. Googoosh performed many times for the royal family and was a favorite of Shah Mohammad Reza Pahlavi’s wife and children. She performed at the party given for the 17th birthday of Reza Pahlavi, Crown Prince of Iran.