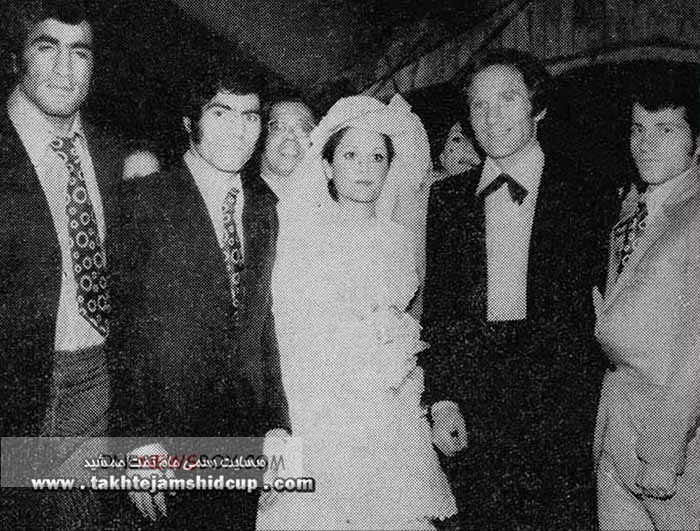 Hossein Kalani (born January 23, 1945) is a retired Iranian football striker who played for Shahin, Persepolis, Paykan Tehran, Shahbaz and the Iran national football team. He was named as one of the members of Persepolis F.C. Hall of Fame and the club thanked him for his great performance during his senior career at Persepolis. The club presented him with a bust of his likeness and named him as one of the twelve great players of Persepolis in the 1970s.