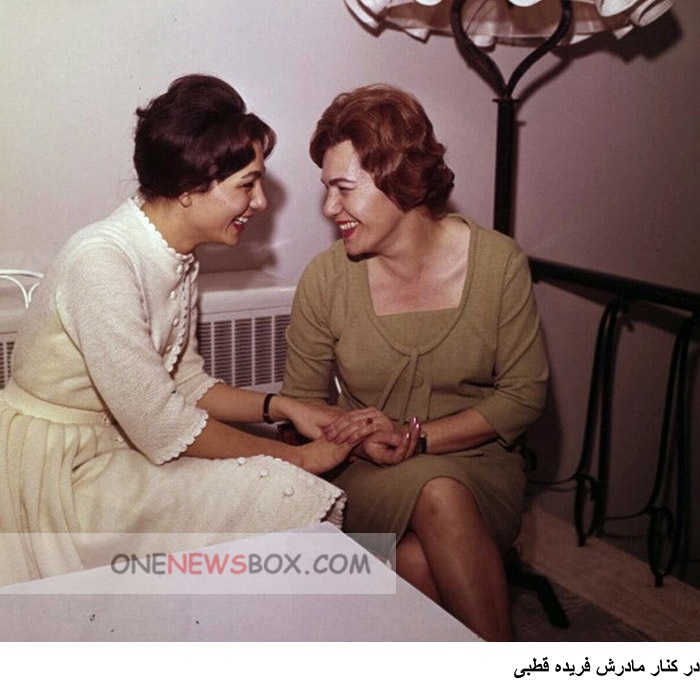 She first settled in Williamstown, Massachusetts, but later bought a home in Greenwich, Connecticut. After the death of her daughter Princess Leila in 2001, she purchased a smaller home in Potomac, Maryland, near Washington, D.C., to be closer to her son and grandchildren. Farah now divides her time between Washington, D.C., and Paris. She also makes an annual July visit to the late Shah’s mausoleum at Cairo’s al-Rifa’i Mosque.