Another pictures of Shahnaz Pahlavi 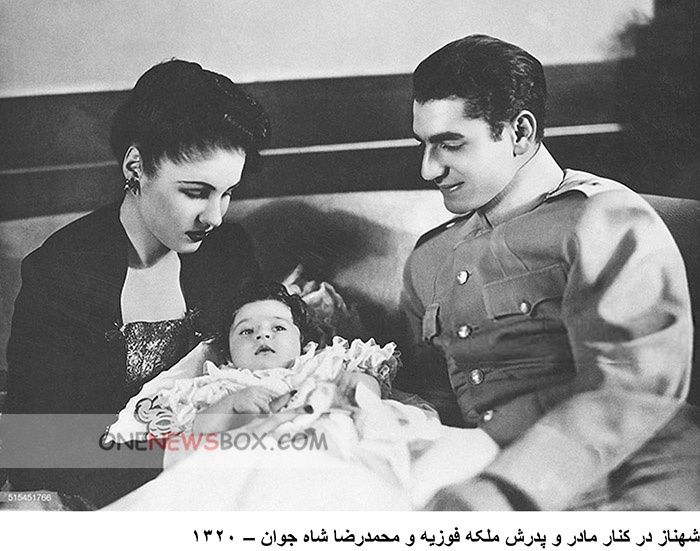 Shahnaz Pahlavi was born in Tehran on 27 October 1940. She is the only child of Mohammad Reza Pahlavi and his first wife Princess Fawzia Fuad. Shahnaz is the half-sister of Crown Prince Reza Pahlavi, Princess Farahnaz Pahlavi, Prince Ali Reza Pahlavi II and Princess Leila Pahlavi – the four children of the Shah by his third wife, Shahbanou Farah Pahlavi. Her maternal grandparents were King Fuad I and Queen Nazli of Egypt; and her paternal grandparents were Rezā Shāh Pahlavi and Queen Tadj ol-Molouk of Iran. She is also the niece of King Farouk I of Egypt and thus a cousin of the last Egyptian King, Fuad II.