Special guests of the 2022 World Cup 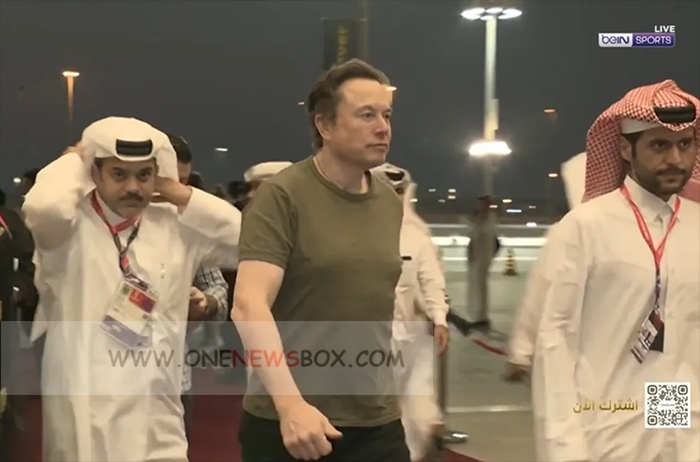 The 2022 FIFA World Cup was the 22nd edition of the FIFA World Cup, an international football tournament contested by the men’s national teams of FIFA’s member associations. It took place in Qatar from 20 November to 18 December 2022, making it the first World Cup held in the Arab world and Muslim world, and the second held entirely in Asia after the 2002 tournament in South Korea and Japan.