The shah leaves Iran for the last time 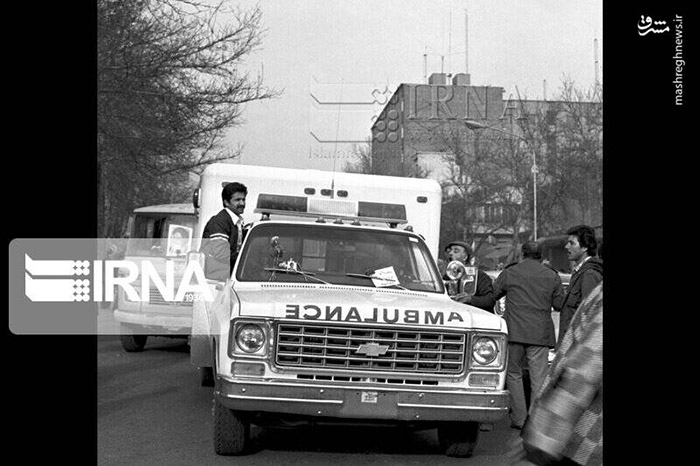 Now, 40 years later, The Associated Press is making its stories about the shah’s departure from Iran available, along with historic photos from that climactic day. The stories have been edited for typographical errors, but maintain the AP style of the day, such as using “Moslem” as opposed to Muslim.