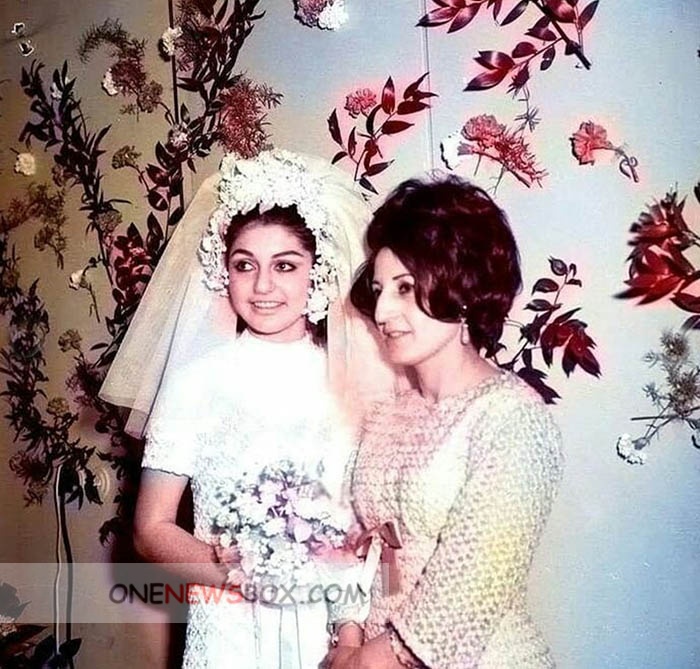 Since her return to the stage in the summer of 2000, she has performed in concerts and venues all around the world, including the Madison Square Garden in New York, the Air Canada Centre in Toronto, The Ericsson Globe in Stockholm, Honda Center in Anaheim, The Royal Albert Hall in London and The Hollywood bowl in Los Angeles She has recorded songs in many languages including Persian, Azerbaijani, Turkish, English, Spanish, Italian, Arabic, Armenian and French.