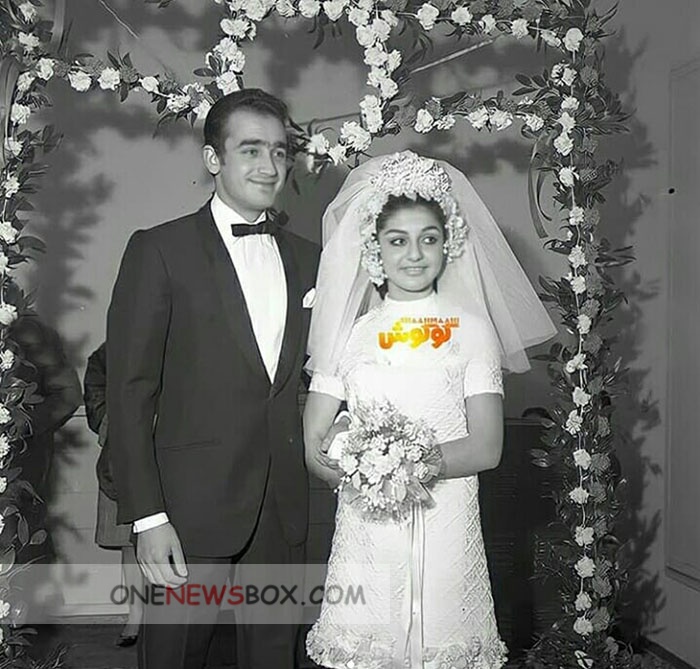 Following the Iranian Revolution in 1979, she remained in Tehran until 2000 and did not perform again due to the ban on female singers. Younger generations of Iranians have rediscovered her music via bootleg recordings.After leaving Iran in 2000, she performed a total of 27 concerts in European and North American countries in that year.