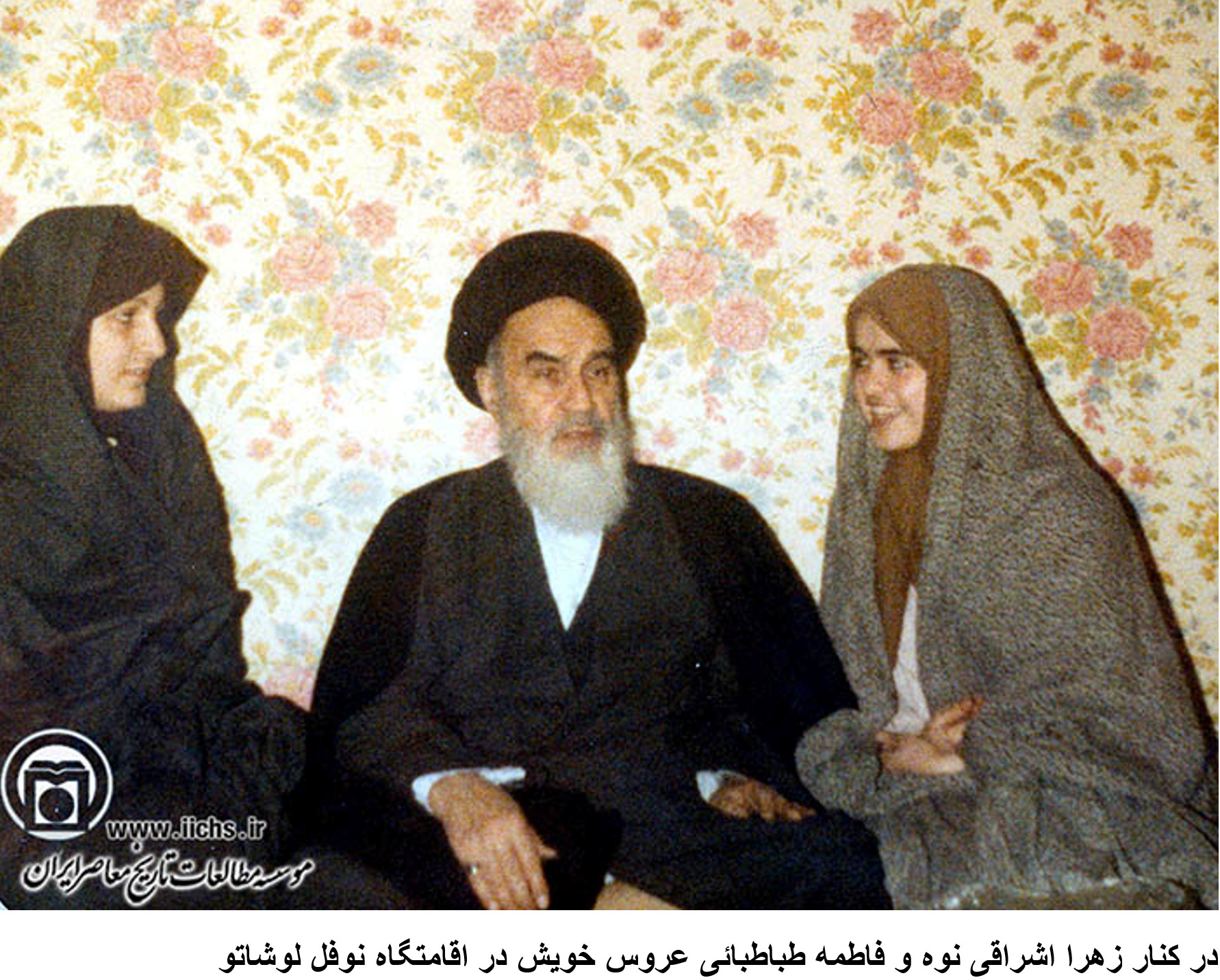 Khomeini spent more than 14 years in exile, mostly in the holy Iraqi city of Najaf. Initially, he was sent to Turkey on 4 November 1964 where he stayed in Bursa in the home of Colonel Ali Cetiner of the Turkish Military Intelligence. In October 1965, after less than a year, he was allowed to move to Najaf, Iraq, where he stayed until 1978, when he was expelled by then-Vice President Saddam Hussein.