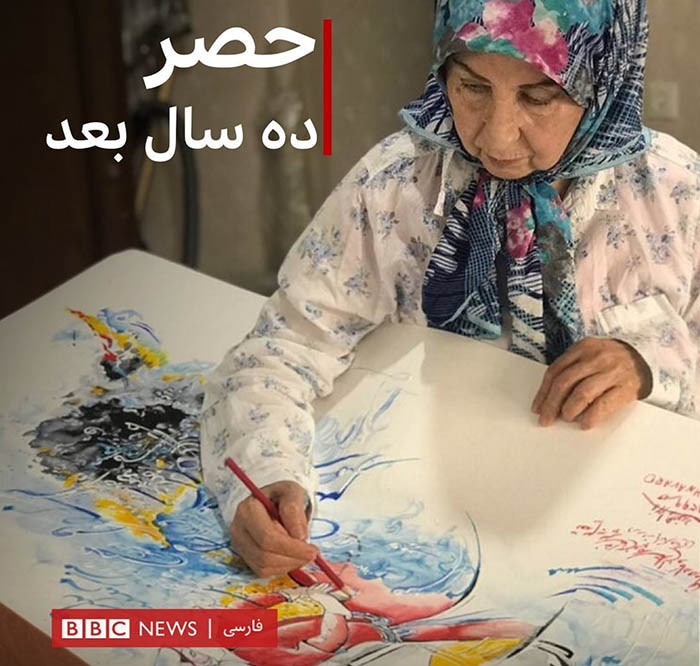 The Iranian Green Movement or Green Wave of Iran also referred to as Persian Awakening or Persian Spring by the western media, refers to a political movement that arose after the 2009 Iranian presidential election, in which protesters demanded the removal of Mahmoud Ahmadinejad from office. Green was initially used as the symbol of Mir Hossein Mousavi’s campaign, but after the election it became the symbol of unity and hope for those asking for annulment of what they regarded as a fraudulent election.