Photoshoots of Madonna by Michael McDonnell 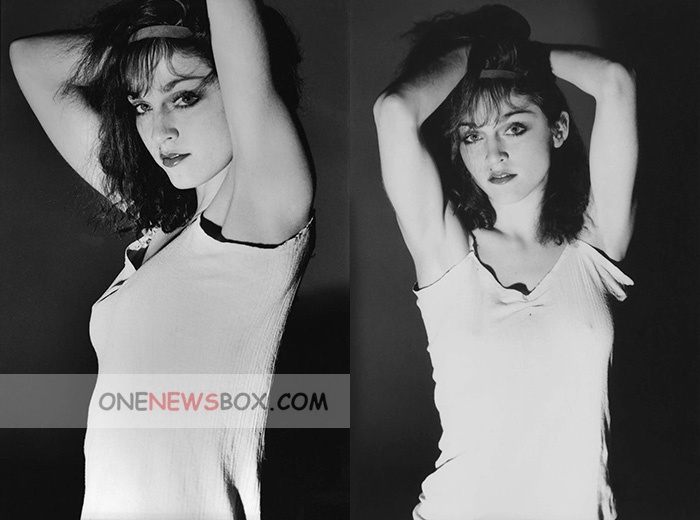 Madonna’s father put her in classical piano lessons, but she later convinced him to allow her to take ballet lessons. She later attended Rochester Adams High School, where she became a straight-A student and a member of the cheerleading squad. After graduating, she received a dance scholarship to the University of Michigan