Nozar Azadi in the picture frame 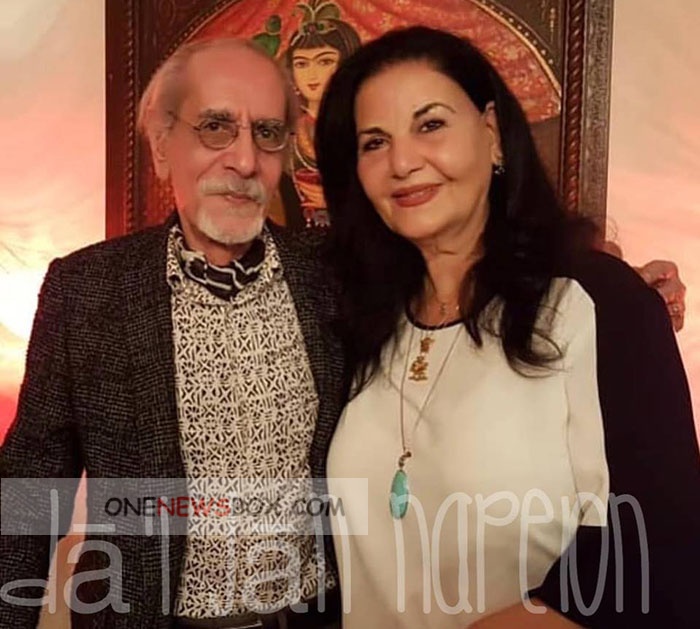 He was born in Kermanshah,in 1938. Azadi appeared in many shows, television series and films in the Iranian era prior to the 1979 Islamic Revolution.Azadi starred in many films of Samad and Leila, the Kaf Show directed by Parviz Sayad, and his own television series Italia Italia, playing the character Ghatebeh.Ghatebeh played in many shows where he impersonated a Kermanshahi man who was a con man by nature, very slick and a great communicator/womanizer.