Photos of Soraya and richard harris 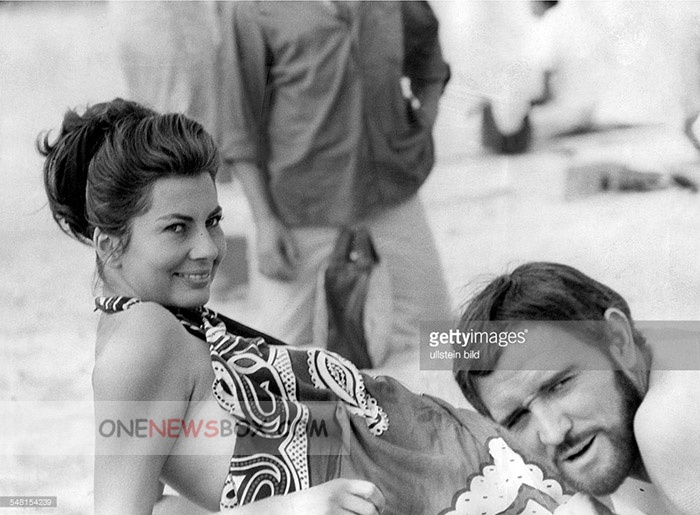 Soraya Esfandiary-Bakhtiary (22 June 1932 – 26 October 2001) was the queen consort of Iran as the second wife of Shah Mohammad Reza Pahlavi, whom she married in 1951.Their marriage suffered many pressures, particularly when it became clear that she was infertile. Richard John Harris (1 October 1930 – 25 October 2002) was an Irish actor and singer. He appeared on stage and in many films, notably as Frank Machin in This Sporting Life, for which he was nominated for the Academy Award for Best Actor, and as King Arthur in the 1967 film Camelot, as well as the 1981 revival of the stage musical.