One night in Wuhan 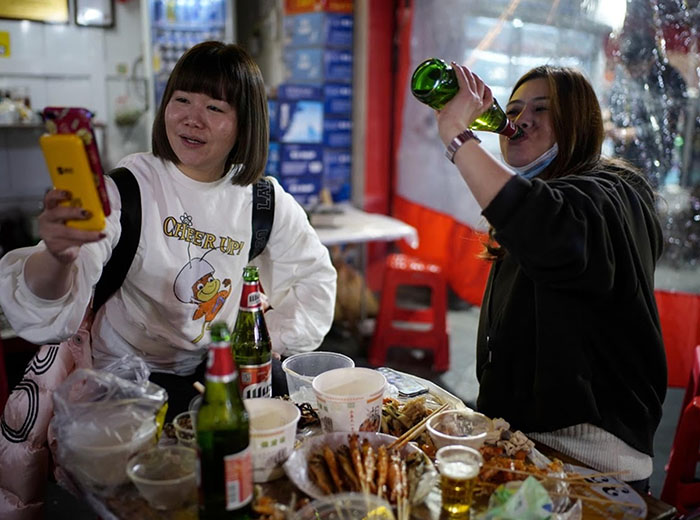 Wuhan is the capital of Hubei Province in the People’s Republic of China. It is the largest city in Hubei and the most populous city in Central China, with a population of over 11 million, the ninth-most populous Chinese city and one of the nine National Central Cities of China.The name “Wuhan” came from the city’s historical origin from the conglomeration of Wuchang, Hankou and Hanyang, which are collectively known as the “Three Towns of Wuhan” .