Life of Ayatollah Khomeini in Jamaran 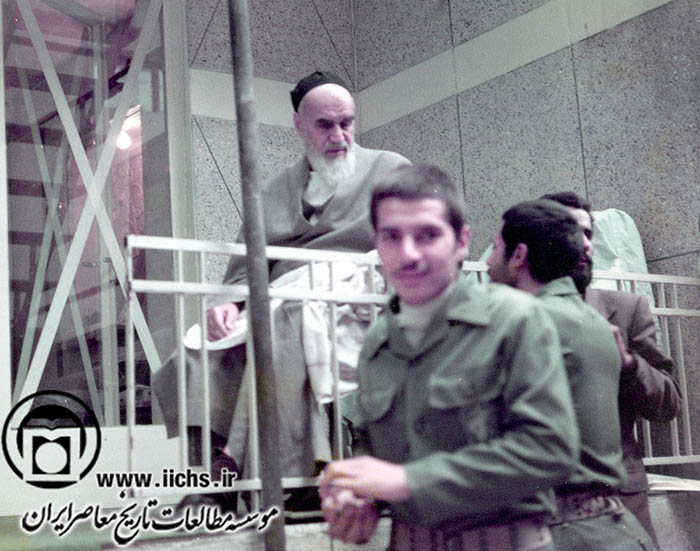 The Islamic government was defined by Khomeini in his book Hokumat-e Islami: Velayat-e faqih (Islamic Government: Governance of the Jurist) which was published while Khomeini was in exile in 1970, smuggled into Iran, and distributed to Khomeini’s supporters. This book included Khomeini’s notion of wilayat al-faqih (Governance of the Jurist) as well as the reasoning and in his view, the necessity of it in running an Islamic state.