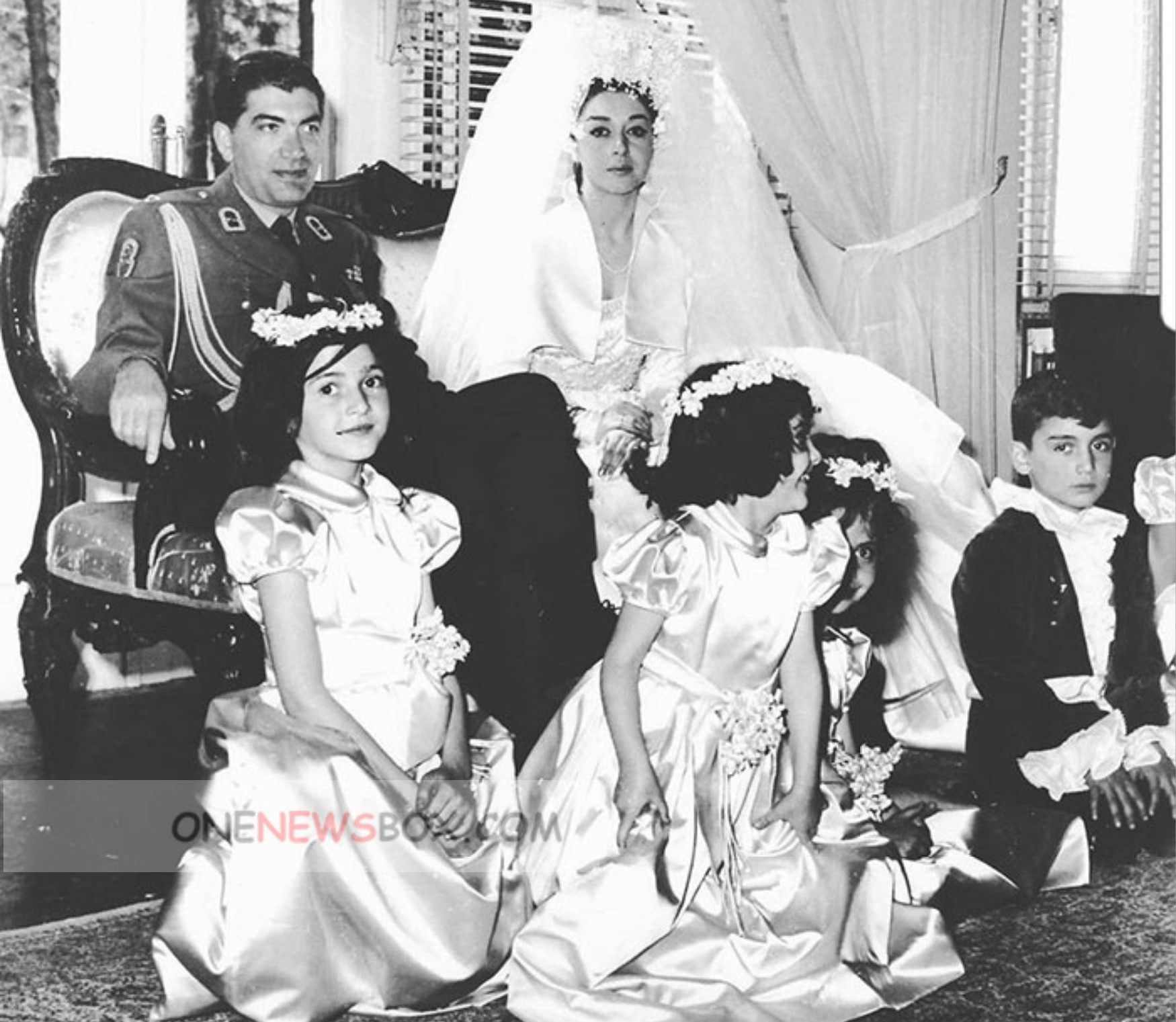 In 1936, he returned to Iran and attended military school. He accompanied his father, Reza Shah, to his exile in Mauritius when he was forced to abdicate in September 1941. In the aftermath of Reza Shah’s abdication, the British and Russian envoys attempted to put Gholamreza on the throne, bypassing then Crown Prince Mohammad Reza when their efforts to end the Pahlavi dynasty and reinstate the Qajar dynasty failed.