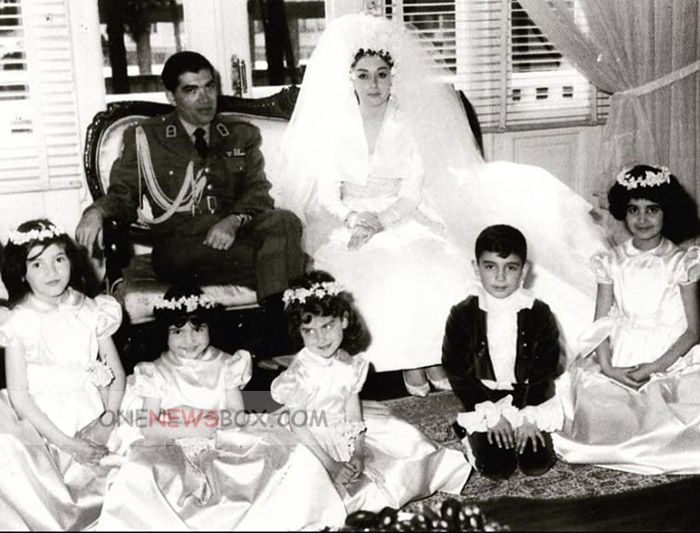 Pahlavi married Homa Aalam on 4 April 1947 in Tehran. They had a daughter, Mehrnaz (born 4 February 1949), and a son, Bahman (born 30 January 1950). They divorced in 1956 and he married Manijeh Jahanbani, a Qajar princess, in Tehran on 6 March 1962. This marriage produced two daughters and a son.Pahlavi left Iran before the 1979 revolution along with other relatives.