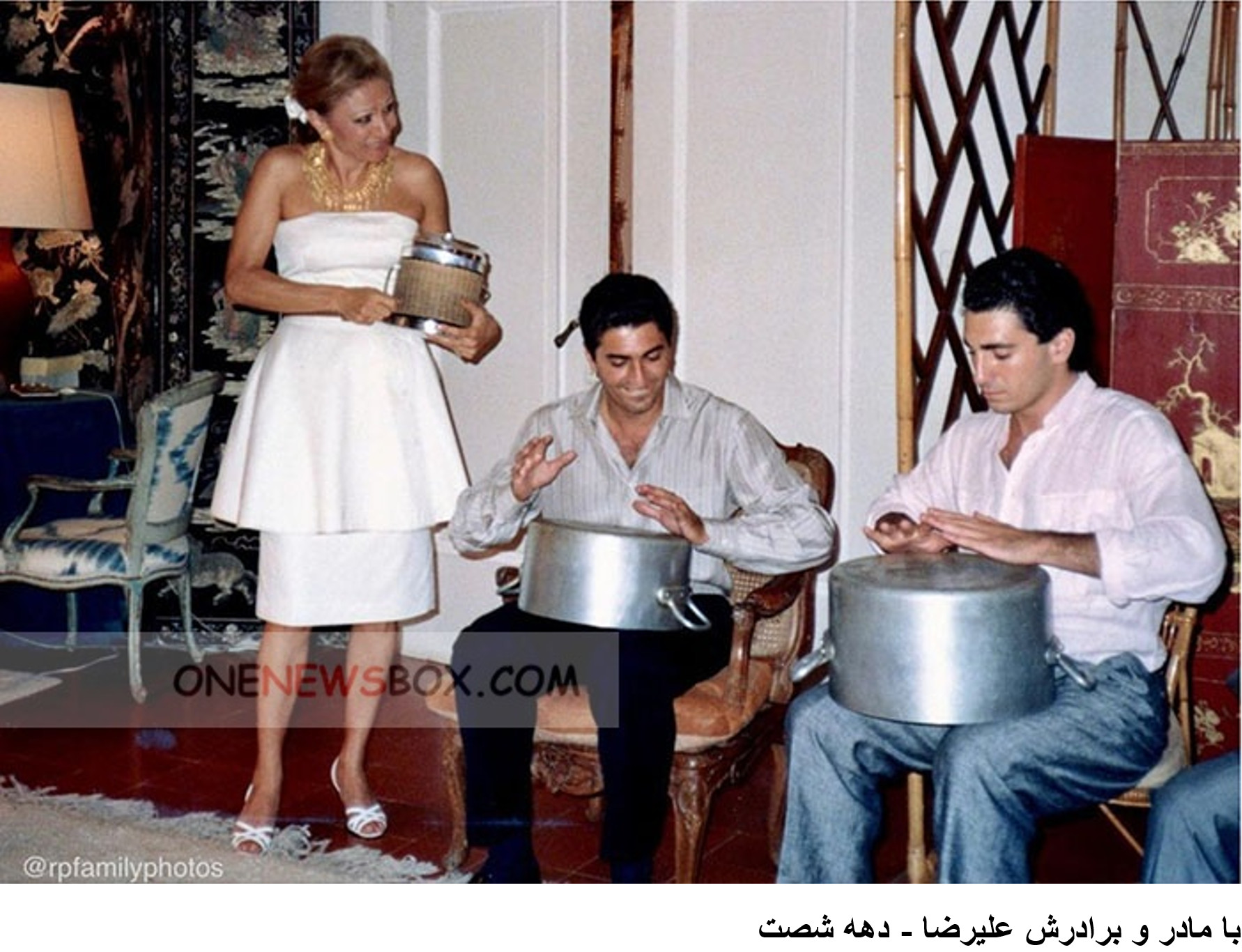 Alireza Pahlavi was born on 28 April 1966. He attended the Niavaran Palace primary school in Iran but left Iran alongside his family shortly before the Iranian revolution. He moved to the U.S. where he attended Saint David’s School in New York City and Mt Greylock Regional High School in Williamstown, Massachusetts.Pahlavi received a BA degree from Princeton University, a MA degree from Columbia University, and was studying at Harvard University as a PhD student in ancient Iranian studies and philology at the time of his death.