Azadeh Namdari in the picture frame 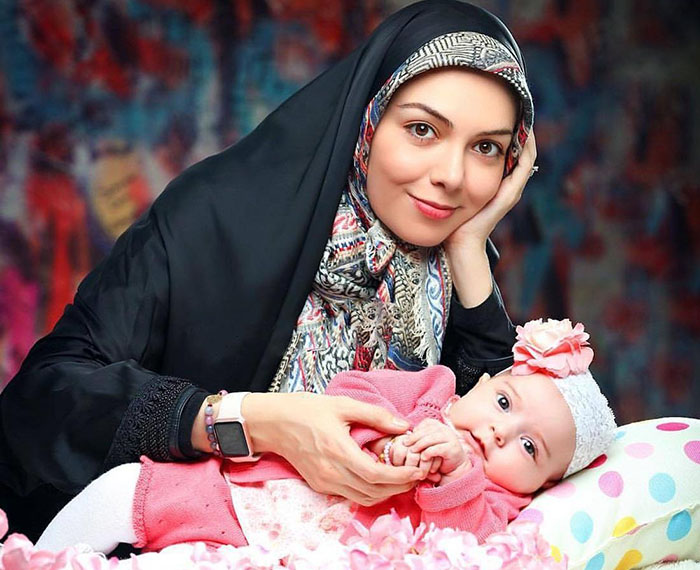 Azadeh Namdari or Azade Namdari (30 November 1984 – 27 March 2021) was an actress and TV host.On 25 July 2017, a video emerged showing Namdari drinking and without hijab while on vacation in Switzerland. The event drew a backlash on social media as she was an advocate of black chador and compulsory Islamic dress code in Iran.On March 27, 2021 according to Fars News Agency, the lifeless body of Azadeh Namdari was discovered in her apartment in the Shahrak-e Gharb area in western Tehran. The reason for her death was not announced as a suicide.