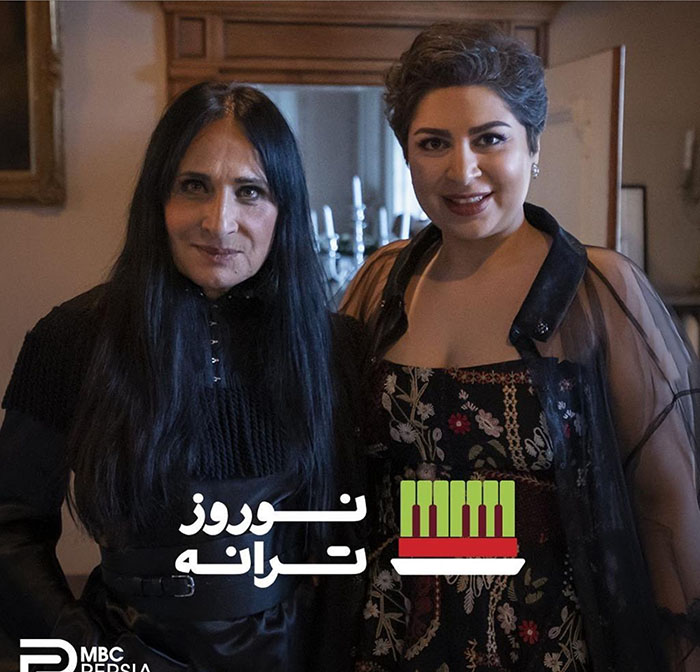 MBC Persia is a free-to-air television channel owned by MBC Group. It originally broadcast Hollywood films 24/7, but circa late 2009 it began featuring a variety of television series alongside the films. The channel’s current, regular schedule is similar to its former sister channel Channel 2, but unlike Channel 2 the programmes featured on MBC Persia are subtitled in Persian instead of Arabic, as MBC Persia is generally aimed at its MBC/film audience in Iran, as well as the Iranian population in the U.A.E..